I can’t imagine the music world without the Tapestry album or a world without a Carole King. Considered as one of the greatest album of all time Tapestry is King’s second album. Carole King’s masterpiece features the 12 songs she wrote and co-wrote and were considered timeless songs. It won the Album of the Year .. 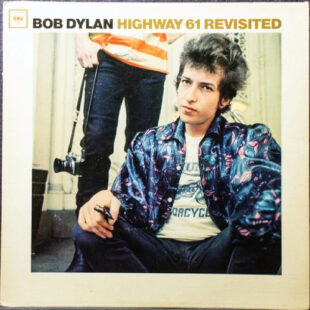 I first heard Bob Dylan in the early 80s on a cassette tape named Golden Folk Songs Vol. 2 bought by my father. The album consists of songs that I am familiar with, like Father and Son by Cat Stevens, Vincent by Don Mc Lean among others. In the middle of the tracks in Side ..